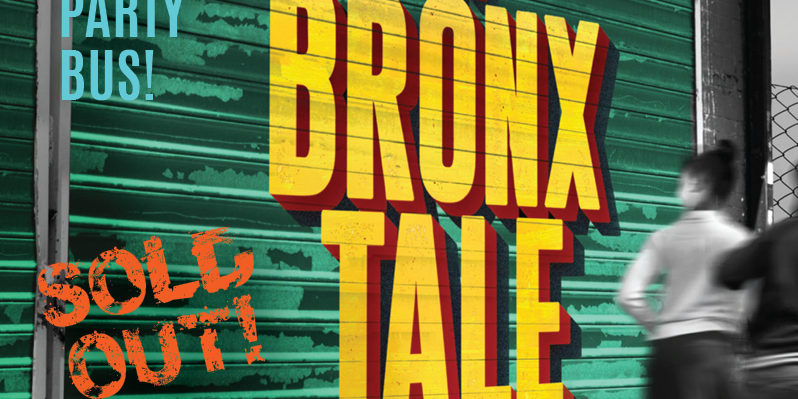 We're sorry, but all tickets sales have ended because the event is expired.

Based on the critically acclaimed play that inspired the now classic film, this streetwise musical will take you to the stoops of the Bronx in the 1960s—where a young man is caught between the father he loves and the mob boss he’d love to be.